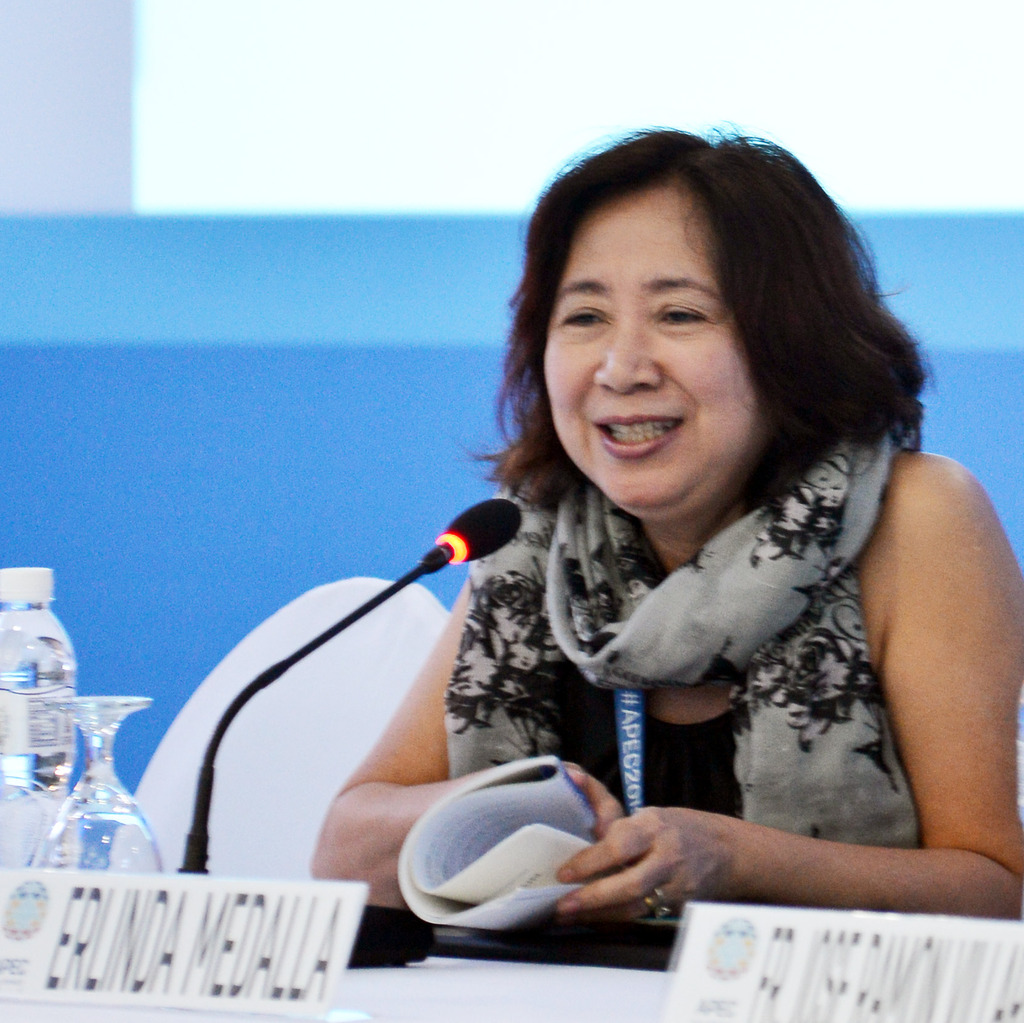 Discussions of possible pathways to the Free Trade Area of the Asia-Pacific (FTAAP) were one of the highlights of the recently concluded APEC Study Centers Consortium Conference 2015 held on May 12-13 in Boracay Island.

In promoting and advancing regional economic integration, APEC seeks to create a community that is more economically integrated, where goods, services, and people move seamlessly across borders, and a dynamic business environment is further enabled. This is what APEC is hoping to achieve with the FTAAP.
The FTAAP has a big potential to boost economic growth in the Asia-Pacific region. Once in place, it could dwarf all other economic arrangements ever made given its size and scope.The 21 APEC member-economies control half of the world trade and account for 60 percent of the global economy. They are home to nearly 3 billion consumers in some of the world’s most vibrant economies.

The FTAAP is at the top of the APEC agenda. In their 2010 declaration, APEC Leaders announced that they have agreed to explore possible pathways to achieve the FTAAP. To this end, they have “instructed APEC to take concrete steps toward the realization of the FTAAP, which is a major instrument to further APEC’s Regional Economic Integration (REI) agenda.” The idea is that the FTAAP should be realized as a comprehensive free trade agreement that could be built through regional undertakings, such as ASEAN+3, ASEAN+6, and the Trans-Pacific Partnership (TPP).

To date, there are three proposed pathways to the FTAAP: the United States-led TPP, the ASEAN-based Regional Comprehensive Economic Partnership (RCEP) process, and the Pacific Alliance.

Both TTP and RCEP could eventually converge into an FTAAP. But if no such convergence occurs, the FTAAP project would be incomplete, since the two major world economies, United States and China, would not be linked by any agreement. This was underscored by Camilo Perez-Restrepo and Adriana Roldan-Perez, assistant and associate professors, respectively, at the Asia-Pacific Studies Centre, Universidad EAFIT in Colombia.

The different pathways leading to the FTAAP are interdependent. According to Perez-Restrepo and Roldan-Perez, an ideal pathway would be one that provides improved market access for the manufacturing sector in the emerging economies while also offering substantial benefits for services, investments, and high-tech industries in the advanced economies.

The Pacific Alliance (PA) is a regional integration process that involves Colombia, and three APEC economies—Chile, Mexico, and Peru. PA has been attracting the attention of the international community. The group currently has 32 observer countries, eight of which are APEC members.

Perez-Restrepo and Roldan-Perez said that based on the provisions negotiated among the PA members on the areas of tariffs, trade facilitation, services and investment liberalization, and new issues such as intellectual property, environment, labor, and public procurement, the PA offers an intermediate level of integration. “The PA is not as ambitious as the TPP and thus could be more interesting and lenient for APEC economies that are not ready or not willing to commit to TPP’s high-level conditions. At the same time, the PA offers a deeper form of integration than the RCEP,” they added.

Whatever pathway is chosen, researchers present during the conference were all in agreement that APEC’s role is to serve as incubator of innovative approaches to economic cooperation and as breeding ground and mechanism for communication, exchange of best practices, and capacity building.

The APEC Study Centers Consortium Conference was part of the Second Senior Officials Meeting (SOM2) and Related Meetings of APEC 2015. It was organized by state think tank Philippine Institute for Development Studies and the Philippine APEC Study Center Network in collaboration with the Ateneo  e Manila University and the Asian Development Bank Institute. The annual conference provides academics and scholars from the different APEC study centers with a venue to discuss and exchange ideas on the APEC themes and to identify areas for research collaboration. The outputs of the conference may serve as inputs to the different APEC working group discussions and may be integrated in the Leaders’ statement. ###